Home pregnancycare How to prepare for twins baby 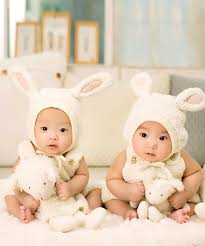 Imagine wishing and trying for one baby and ending up with two! Statistics show that there has been an increase in twin pregnancy the past few years and this short guide should answer any questions you have to giving birth to multiples!

How do twins begin?

There are two kinds of twins: identical twins and fraternal twins. In the case of identical twins, the egg is fertilized and then splits into two cells. Each cell carries identical DNA and so both children will look exactly the same with only slight differences such as height or birthmarks. Fraternal twins are not identical. Instead of having one egg that splits into two, there are two eggs that are fertilized by two different sperm at the same time so they could be of two different sexes with different physical characteristics.

An early sign of twin pregnancy is excessive morning sickness and extreme fatigue. Morning sickness is common with all pregnant mothers but those who are giving birth to multiples tend to experience more morning sickness than usual. Exhaustion is another early sign of twin pregnancy. Again, it is not uncommon for pregnant women to be more tired than usual but those who are having twins tend to undergo enhanced exhaustion. Twins are hereditary and so if you are feeling excessively tired, are often nauseous and twins run in your family, you very well could be giving birth to multiples!

With twins, you’ll have to prepare for double the trouble! This means you will probably be gaining more weight than with a single pregnancy. Due to this extra weight, a pregnancy with twins can often be more uncomfortable – severe exhaustion, stronger backaches and headaches, etc. So get plenty of sleep and rest. Try a pregnancy massage, a great stress reliever to those giving birth to multiples. Also be prepared for a possible c-section, as with multiples this is the more common way of giving birth. Because a twin pregnancy is considered a high risk pregnancy, you will probably need to consult your obstetrician more often than if you were having a regular pregnancy. Do not be fazed as this is quite common with twins.

Having a twin pregnancy is most certainly a mixed blessing. Whilst having two children is an amazing experience, the pregnancy itself can be tough so make sure to take care of yourself. 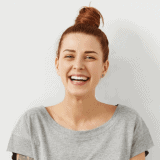 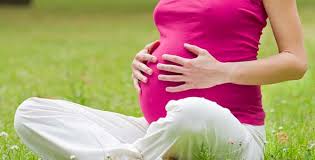 Pregnancy and well being

How to cope with surprise pregnancy 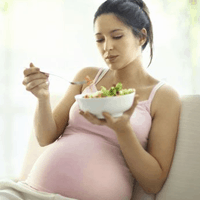 Eating wise during your pregnancy 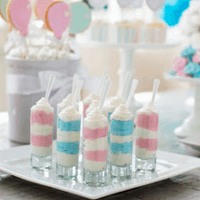